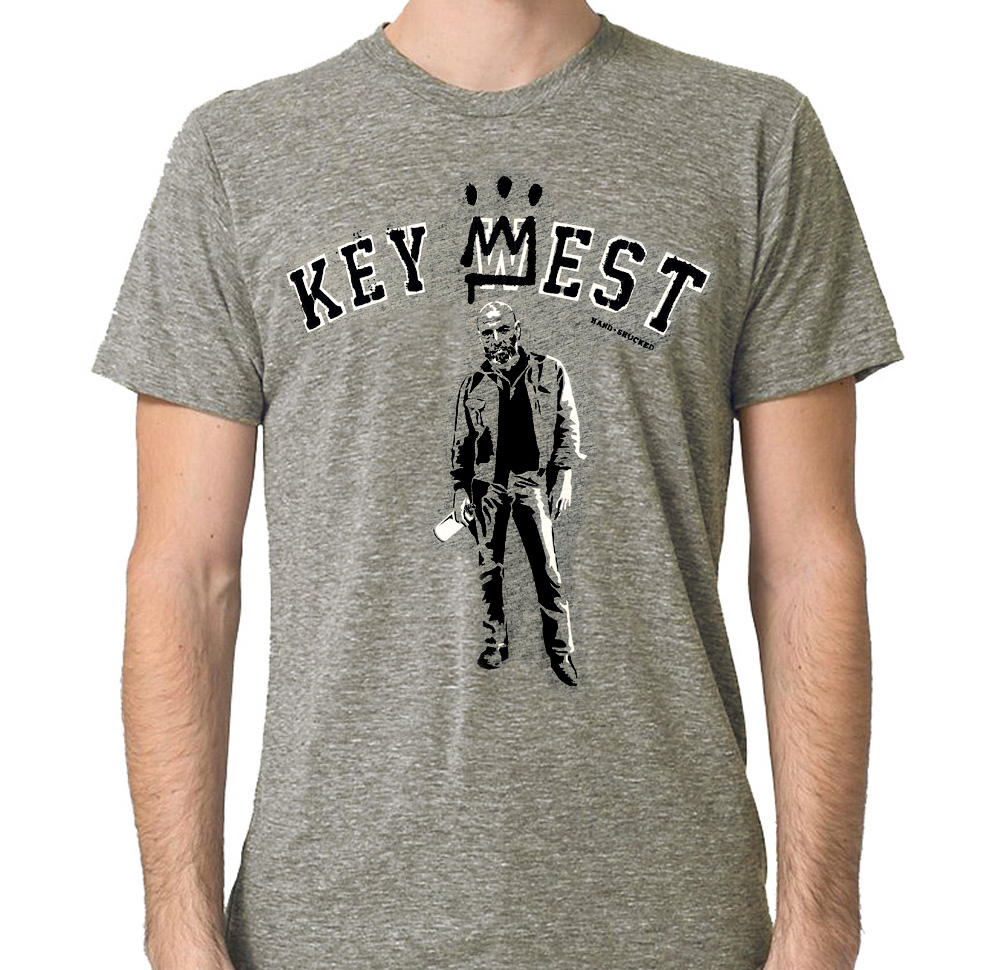 Shel Silverstein has been a long time influence that slides under the radar of the greats that had ties or lived in Key West. While most think of Hemingway or Tennessee Williams when thinking of Key West literary royalty, I have always been drawn to the more quirky artistic outsiders that many don’t think about having such great influence.

Part of an Analog series stencils are spray painted directly on some or all of the transparency film and the screen is burned from that spray. 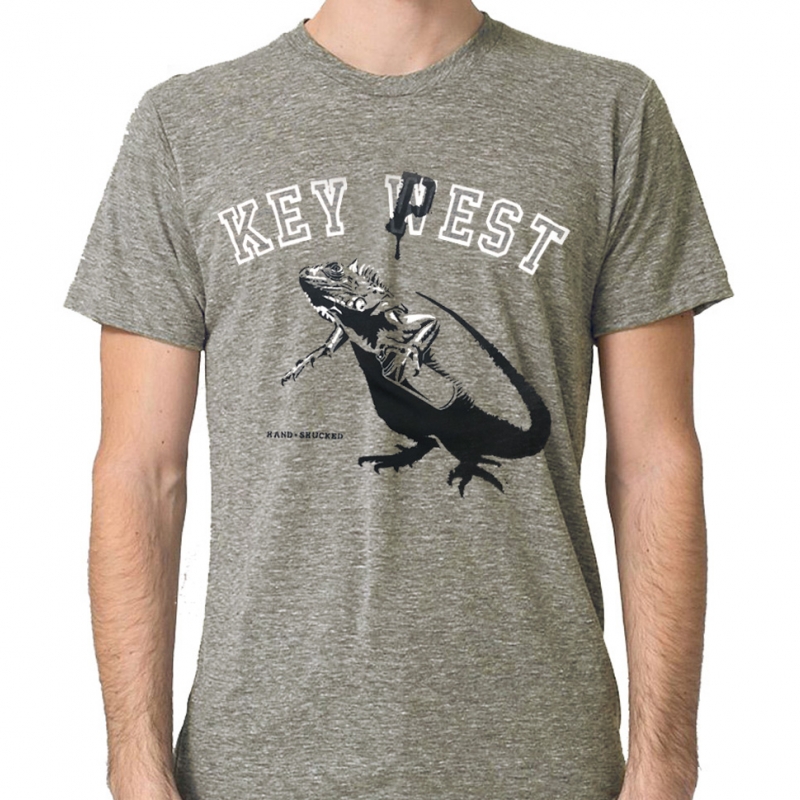 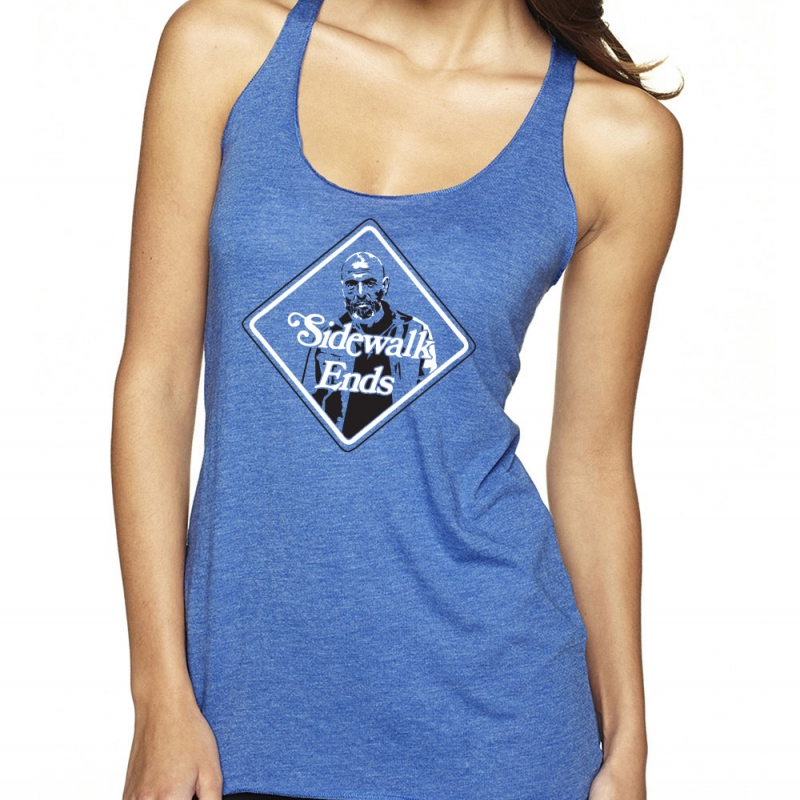 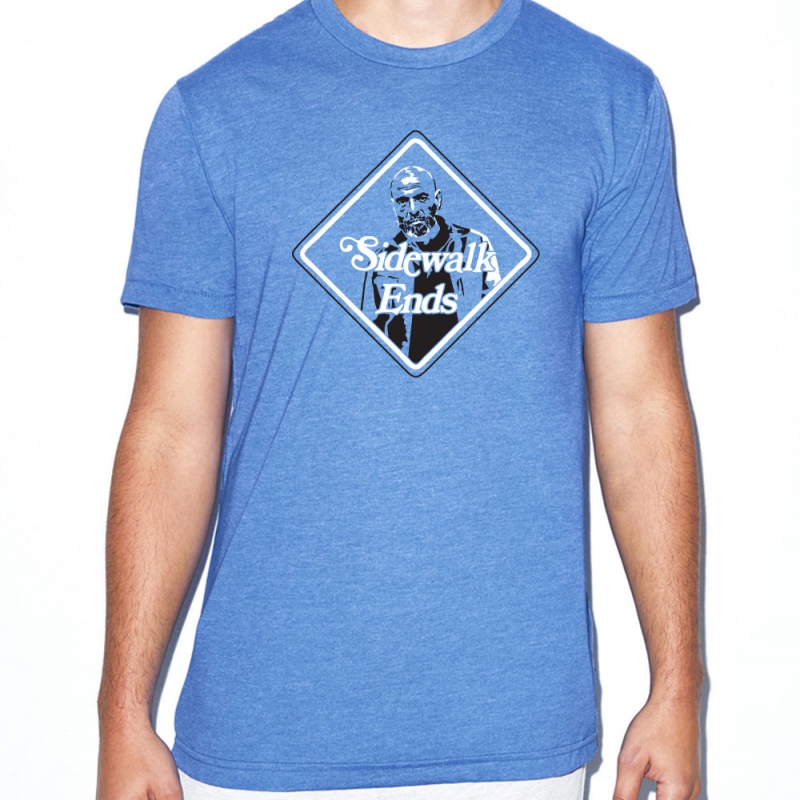